Time really flies so fast. Remember the little Nicolette Durazzo who used to appear on Brent Rivera's videos? Yes, she is all grown up now. From playing the role of a mischievous little cousin of Brent to launching her own YouTube channel, Durazzo has surely come a long way.

The American social media icon first rose to fame at the age of seven as the cousin sister of the Rivera siblings, Brent and Lexi Rivera, appearing in their comedy skits and vlogs. Besides, she is also a professional dancer and has been dancing at the tender age of two. She has participated in numerous competitions including America's #1 dance competition, Showstopper in 2018.

With a birth date of May 14, 2007, Nicolette Durazzo was born in California to Jennifer Durazzo and Robert Durazzo. She has three elder siblings named, Grant Durazzo, Natalia Durazzo, and Shea Durazzo. Out of all the siblings, Nicolette is very close to her brother Shea, who is also a social media influencer. Meanwhile, if you have been a fan of Durazzo then you might certainly know that she has been suffering from Crohn's disease for the past three years. Crohn's disease is a type of inflammatory bowel disease (IBD) that causes inflammation of your digestive tract, which can lead to abdominal pain, severe diarrhea, fatigue, weight loss, and malnutrition.

Due to this disease, she lost weight drastically and has been getting infusions every month depending on her levels. However, unlike others, she did not let this disease take a toll on her happiness but instead encourages everyone suffering from this to live their life to the fullest.

How Much Is The Net Worth of Nicolette Durazzo?

As per estimating sources, Nicolette Durazzo holds a net worth of $100,000 thanks to her flourishing career in social media. After getting renowned from her cousin, Brent Rivera's, YouTube videos, she launched her own self-titled YouTube channel, Nicolette Durazzo, on Jul 27, 2017.

The 15-year-old mainly posts hauls, lifestyle vlogs, challenges, and prank videos on her channel with 237K subscribers at the time of writing. She makes an average of $500 per video through ad revenue from her YouTube channel where she has posted over 65 times. 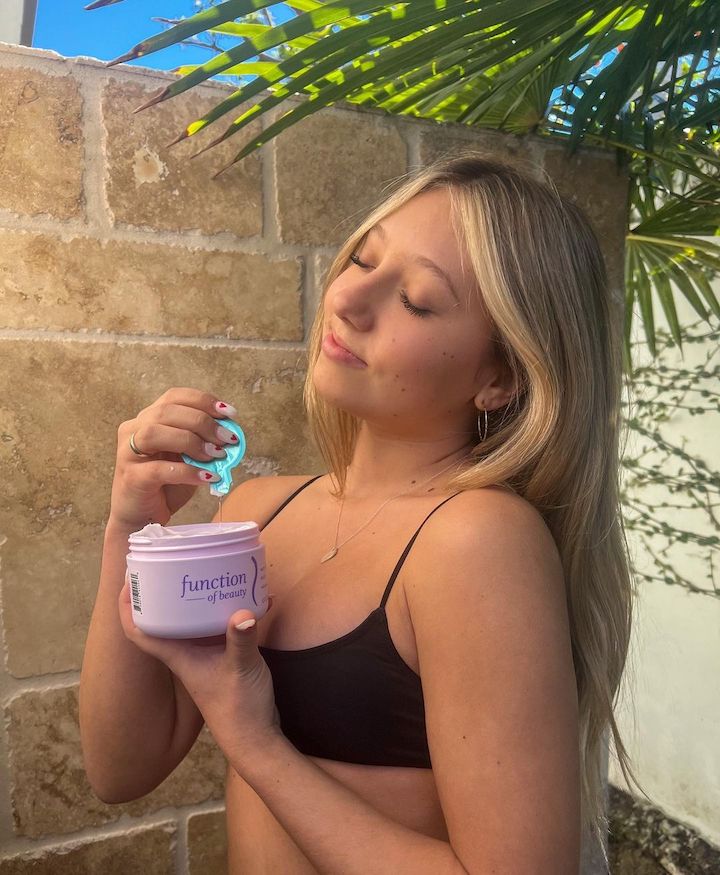 The 5-feet tall YouTuber is managed by the world’s first influencer management company, Digital Brand Architects. Meanwhile, she is friends with popular social media icons like Coco Quinn, Ben Azelart, Mackenzie Ziegler, and so on.

Gavin Magnus Had a Crush on Nicolette Durazzo

Yes, you heard it right. Popular singer-influencer Gavin Magnus who previously dated celebrity influencers like Coco Quinn and Piper Rockelle actually had a crush on our rising YouTuber and social media star, Nicolette Durazzo. In fact, Magnus even indirectly asked her out in a video titled "I Confessed My Feelings to Her...", and fans loved them together and even game a ship name called "Navin".

Stay tuned and connected to Celeb$fortune for content from the entertainment and social media world.